1. Start with a prayer service.
2. The bridegroom’s sisters set up a footstool (kurandi) covered with white cloth and a lighted koluvilakk (traditional lamp) on stage.
3. The groom’s brothers-in-law escort him to the stage and seats him on the footstool facing east.
4. The choir or all sing the “Marthomman” song.
5. The barber asks three times, “I ask the elders of the seventeen casts; Shall I beautify the groom?” (“pathinēzhu parishamēl māLoRoTu choodikkunnu, cerukkane cantaṁ cārthaṭṭē”). After getting permission from the assembly, he shaves the groom.
6. The songs during the Chantham Charth: (1) “Antam Charth” (2) Purva Yusep’s Vattakkali (3) Mar Abraham’s Vattakkali; (if there is time) (4) “Othuthirichavar” and (5) “Munnam Malankara”.
7. After Chantam Charth, the groom’s sisters bring oil to apply to the groom’s hair, hands, and feet.
8. The barber asks three times, “Shall I apply oil?” After getting permission from the assembly, he applies the oil to the groom.
9. The brother(s)-in-law takes the groom to the bath.
10. The barber has the right to own the white cloth spread on the footstool. So, he takes it. Instead, another white cloth is spread on the footstool.
11. After dressing fine clothes and chain with a cross, the bridegroom’s brother(s)-in-law brings him on stage and sits him on the footstool.
12. One sister brings on stage “ichappad” (white milky rice and jaggery) kindi, and kolambi (traditional utensils for mouth washing).
13. The eldest of the groom’s paternal uncles, or someone else in the paternal line whom he assigns, takes his shoulder cloth, and ties it on his head so that both ends come up. Then he asks to the assembly, “Ichappadu Kotukkatte?” (Shall I give Ichappad?) three times. He gets permission from the audience the third time.
14. To prepare for giving Ichappadu, the uncle gives water from the kindi to the groom’s mouth. After the mouth washing, he spits into the kolambi. Then, the uncle washes his hands. He mixes the rice with jaggery and gives the ichappad three times while holding his left hand on the elbow. Two more paternal uncles can do the same without asking permission of the audience.
15. After washing the groom’s mouth again, the brother-in-law takes the groom inside the house.

1. Start with a prayer service.
2. The bride’s elder sister sets up a footstool (kurandi) covered with white cloth and a lighted koluvilak (traditional lamp) on stage.
3. The elder sister escorts the bride to the stage and seats her on the footstool facing east.
4. The elder sister places the ground henna near the bride.
5. All sing the “Marthoman” song.
6. When the song “Milanchipatt” starts, the grandmother rubs henna on the bride’s palms and holds them together. When the song “Annannu Kannimar Mangalyam-vazhuvan” is sung, the grandmother applies henna to the feet, nails and other places of the bride. Then the choir can sing the songs (chinth) of “Mar Yohannan” or churches.
7. One sister brings on stage “ichappad” (white milky rice and jaggery) kindi, and kolambi (traditional utensils for mouth washing).
8. The eldest of the bride’s paternal uncles, or someone else in the paternal line whom he appoints, takes his shoulder cloth, and ties it on his head so that both ends come up. Then he asks three times to the assembly, “Ichappadu kodukkatte?” (Shall I give Ichhappade?). He gets permission from the audience the third time.
9. To prepare for giving Ichappadu, the uncle gives water from the kindi to the bride’s mouth. After the mouth washing, she spits into the kolambi. Then, the uncle washes his hands. He mixes the rice with jaggery and gives the ichappad three times while holding his left hand on the elbow. Two more paternal uncles can do the same without asking permission of the audience.
10. After washing the bride’s mouth again, the sister takes the bride inside the house.

1. Prayers shall be done at the homes of the bridegroom and the bride before leaving for the church.
2. Koluvilakku (traditional lamp) should be lit as a symbol of Jesus Christ.
3. Then the groom (bride) honors the elders like grandparents and uncles by reciting praise to Jesus (sthuthi).
4. The parents should be the last to receive sthuthi.
5. Remember to carry essential items like thali, manthra kodi, rosary, desakuri (letter from the parish priest) while going to the church. The string for tying the thali should be made of seven threads taken from the Mantrakodi.
6. Carry the lighted lamp (koluvilakk) up to the yard or car while going out from the house to the church. It symbolizes Jesus on the journey.
7. Regardless of whether bride’s and groom’s group arrive first, they can enter the church and pray without waiting for the other party to arrive.
8. It is desirable that the parents of the bridegroom (bride) escort their son (daughter) close to the sanctuary.
9. The priests sing together the Syriac song “Barumariam” after the Knanaya Catholic wedding.

5. AT THE RECEPTION AFTER THE WEDDING

1. The seats for the couple (Manarkolam) should be covered with rough black cloth (Karimbadam) and white cloth over it.
2. A lamp (Koluvilakk) should be lit near the couple’s seats.
3. There should be water, seven grains of rice, and a piece of palm leaf on a plate for the “rice and water” (Nellum Neerum).
4. If there is a thazhakkuda (decorated umbrella), the bride’s maternal uncle hands it over to the groom’s maternal uncle.
5. The maternal uncles will proclaim “nada” (step) three times and then escort the couple to the entrance of the house or stage and let them stand facing it. Carrying them is unnecessary.
6. The bridegroom’s mother should do the “nellum neerum” regardless of where the wedding is held. In the past, the bride’s mother held the plate of “nellum neerum”. It is preferable to continue that tradition. The bridegroom’s sister should hold the lighted lamp (Koluvilakk).
7. While pressing on the forehead of the couple with the palm leaf making sign of the cross three times, the mother should dip the leaf in the water each time.
8. Then the maternal uncles lead the newlyweds to their seats (Manarkolam) and sit them. The groom should sit on the right side and the bride on the left side of the groom.
9. The bride’s mother (if she is not available, another relative in her place) asks permission to the assembly three times saying “vazhu pidikkatte?” (Shall I bless?). After obtaining permission from the assembly the third time, she blesses the couple. She stands on the pedestal placed in front of the couple and lays her right hand on the groom’s head and the left hand on the bride’s head in a cross shape so that the right hand is on top of the left hand.
10. The choir sings the “Vazhu-paatt” (Blessing song). After the blessing, the mother helps the couple to cleanse their mouths with water from kindi and spitting in the kolambi. At the point where milk and fruit are to be given in the song, they are first given to the groom and then to the bride from the same bowl. There is no need to ask permission for that. The mother has to hold the bowl and not the couple while they receive the sweet from it.
11. Since giving “milk and fruit” (madhuram kodukkal) is the traditional giving of sweet, the cutting of cake or drinking tender coconut juice is unnecessary.
12. After singing the song “Ponnanintheedum,” Kachathazkul (Cloth caressing) is performed. The groom’s paternal brother (or the eldest member of the groom’s family) takes the kacha (cloth) and gives it to the groom who holds it on his both palms. The bride’s maternal uncle ties the shoulder cloth on his head and asks, “Kachcha Thazhukatte?” (Shall I caress with the cloth?) three times and get permission from the assembly. Then, without taking off the headgear, he caresses the groom three times. He then takes the cloth and gives it to the palms of the bride. After caressing the bride three times, he takes the cloth and withdraws.
13. The method of caressing (thazhukal): The caresser first touches the waist of the bridegroom (bride) with both hands and then touches the base of the groom’s (bride’s) hands and the cloth. One should not caress one’s own thigh.
14. If the mother (Amma-ppathi) and grandmother (Ammoomma-pathi) are doing the same, they do not ask permission from the assembly.
15. After the songs Vazhoopatt and Ponnanintheedum, if there is enough time, the choir can sing Munnam Malankara, Innu Nee Njangale and Nallororoshlam in this order.
16. After the couple leaves the stage (Manarkolam), the groom’s maternal uncle gives water to the bride’s maternal uncle to wash his hands using kindi and kolambi.
17. For Knanaya Jacobite weddings, it is customary for the bridegroom’s maternal uncles to give baked chicken thigh to the bride’s maternal uncles. 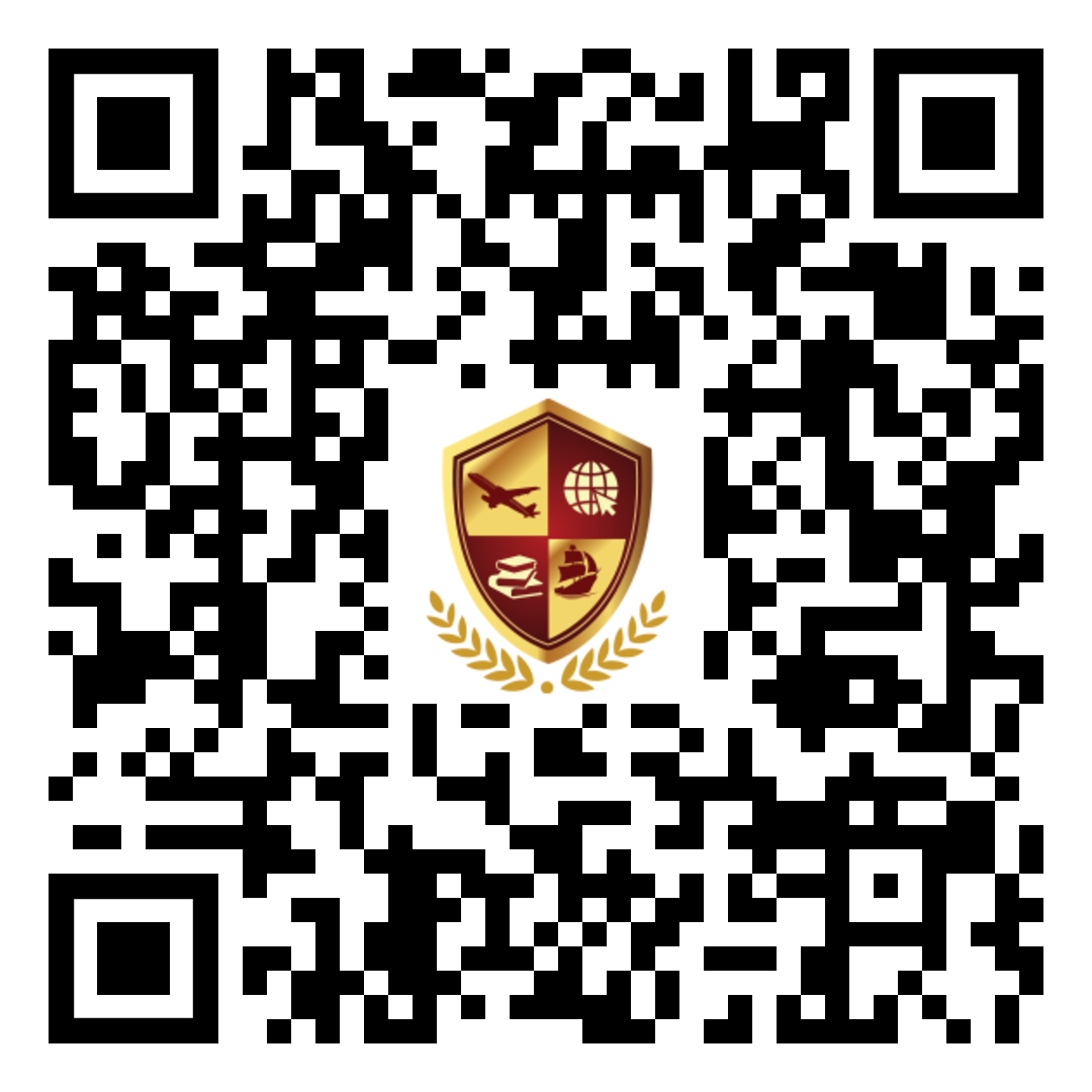 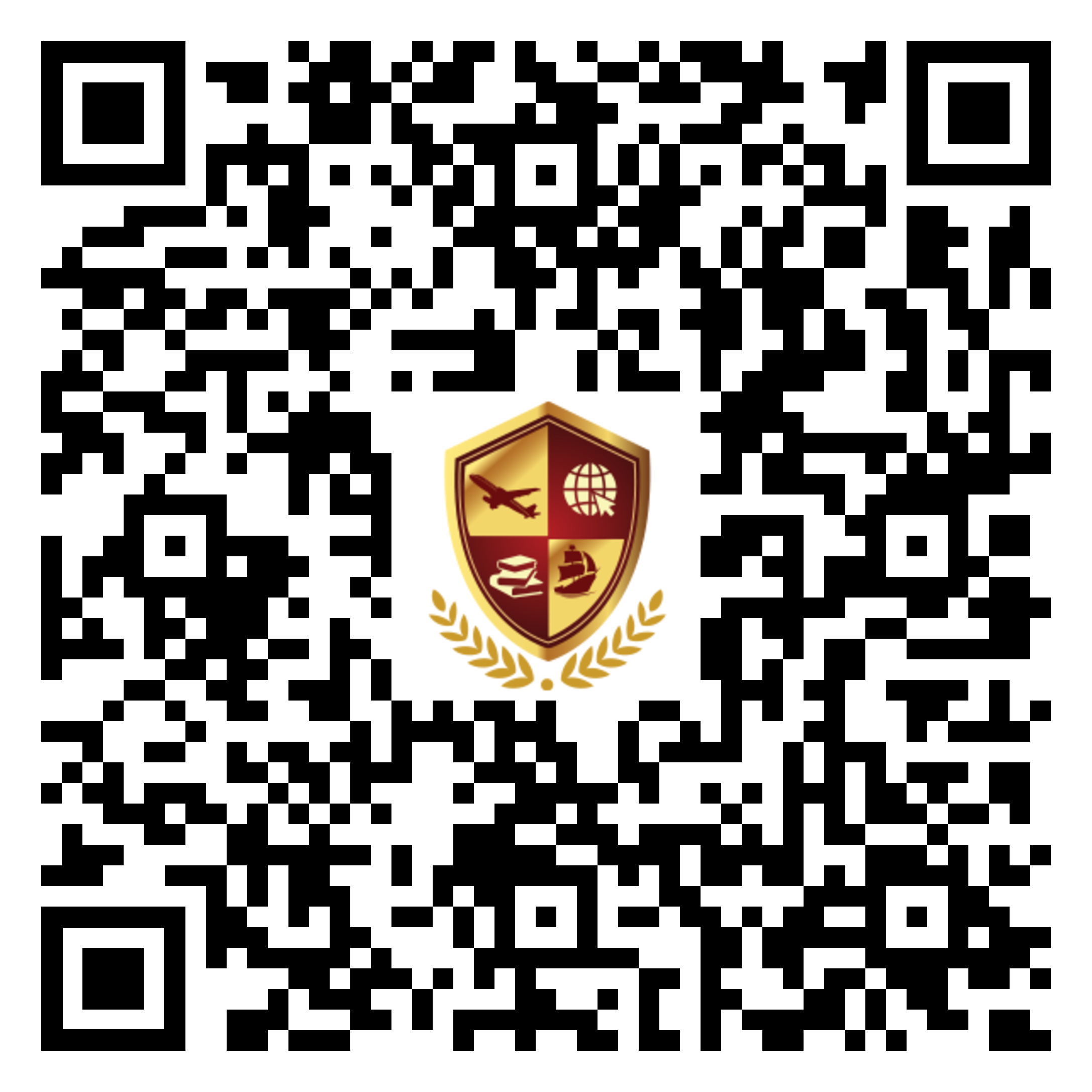